Laurence Tutello, bookseller specialized in children’s literature and president of the French Association of Specialized Booksellers (A.L.S.J.) since 2006. She opened her bookshop in Paris in October 1994. Her vocation as a bookseller started an interest on books since she was a child. Reading has always represented a space of freedom and independence. Her activity has the purpose to divulge the pleasure of reading since the early childhood and share it as much as possible. She promotes a high standard children’s literature both regarding contents and illustrations creativity. (Jury 2014 – Site de la Foire de Bologne )

A jury of experts identifies the best publishing projects considering their technical elements, artistic merit and the achieved delicate balance between text and images. 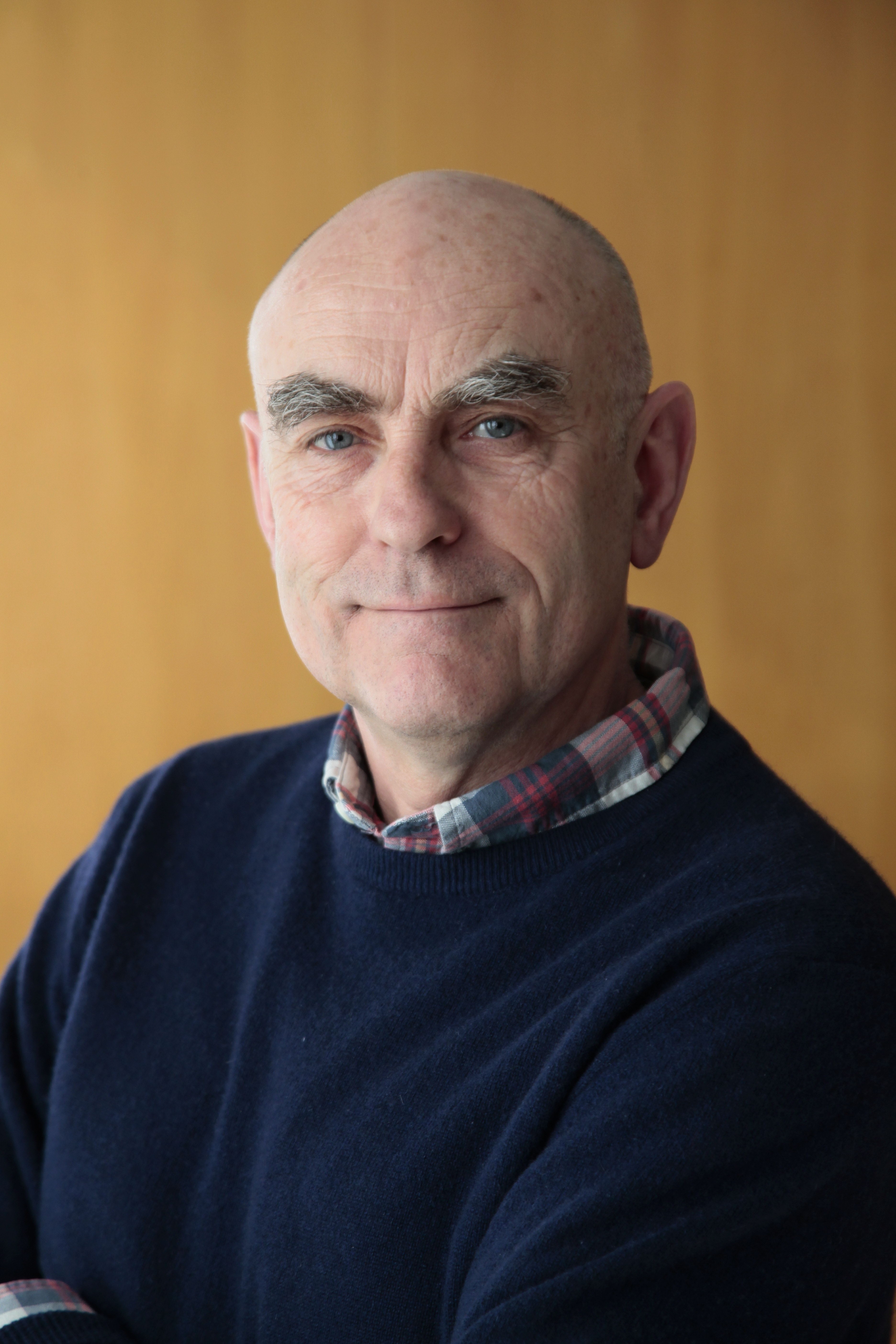 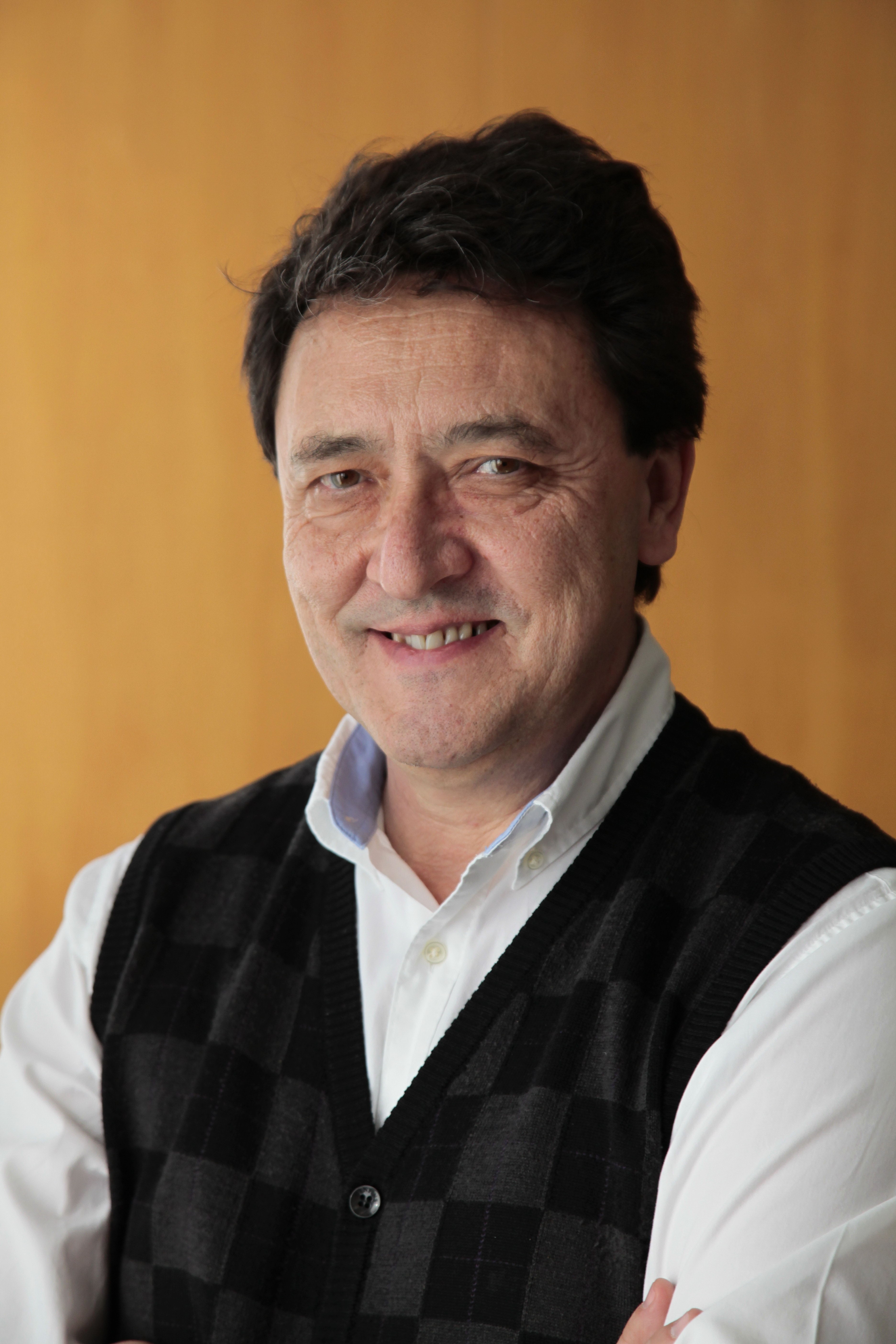 Manuel Estrada is a designer. He and his studio, formed of 10 persons, spend time working for the most important Spanish publishing houses, such as Alfaguara and Anaya. He is the author of collections and numerous covers of editions for El País newspaper, and of the covers of special editions for the Royal Language Academy, such as the commemorative editions of the 400 years of Don Quixote and One Hundred Years of Solitude. Four years ago, he re-designed Alianza Editorial’s prestigious pocket book series and since then he has designed several hundred covers for them. An illustrator as well as a graphic designer, he has illustrated books such as El silencio del agua by José Saramago for El Zorro Rojo and El viaje del Elefante by the same author in an edition commemorating the 50ththanniversary of the Spanish Santillana Group. He has designed numerous children’s book series and collections such as Sopa de Libros and Espacio Abierto for Anaya, Serie Roja and Próxima Parada for the Alfaguara Publishing House and El Baúl de las Sorpresas and Entre Amigos for the Santillana Group. This year, his work as a designer and his sketch books have been exhibited in the New York venue of the National Center of the American Institute of Graphic Art, under the title “Estrada Sailing through Design”, after touring other European cities such as Helsinki, Berlin and Lisbon. He is Chairman of the DIMAD Foundation, which manages a Design space in the Matadero Contemporary Creation Centre in Madrid, and is a member of the Spanish Higher Council for the Teaching of Art. His work has garnered recognitions and awards such as the Diploma of the Art Directors Club of Europe and Design magazine’s Excellence Award, among others.